Influence Beyond the Interaction

Communicate with Influence Monday to Monday®

You can often tell how much influence leaders have by the way their teams perform when they are out of the office. When the boss is gone, are team members just as hard-working and productive as when she or he is in? Another indication of a leader’s level of influence is team culture, including how well team members respect and communicate with one another.

The kind of influence I am talking about is impactful beyond the moment. Leaders who positively influence others Monday to Monday® will observe greater results even in their absence. Leaders who embrace this new definition of influence have the ability to change minds, shape behavior and move people to action long after any individual interaction or conversation. These are the leaders whose virtual teams regularly complete projects on time and within budget. These are the salespeople whose customers proactively call when they have a need.

In the new world of business, your influence has to be bigger than you are. You must be able to influence others to follow your lead and act on your recommendations even when you’re not present. This is especially true in an environment where team members and colleagues work virtually or in different locations and customers are spread across the country, if not the world. Your vision and your message must stick with them long after you’re gone.

The goal of every conversation you have, every email, text or social media post you send, should be influence beyond that moment. What can you say or do to have an impact on that individual three days, three weeks, three months, three years from now? This is what I refer to as Influence.³ In a later chapter we will discuss in greater detail how to have impact beyond the interaction.

Drop me a note to share what you will do this week to have more influence beyond the interaction. Tag me on my Facebook page.

This week’s blog is an excerpt from my new book, Influence Redefined…Be the Leader You Were Meant to Be, Monday to Monday,® which will be released in early 2017.

Grow Your Influence with Remote Employees

Be Memorable for the Right Reasons 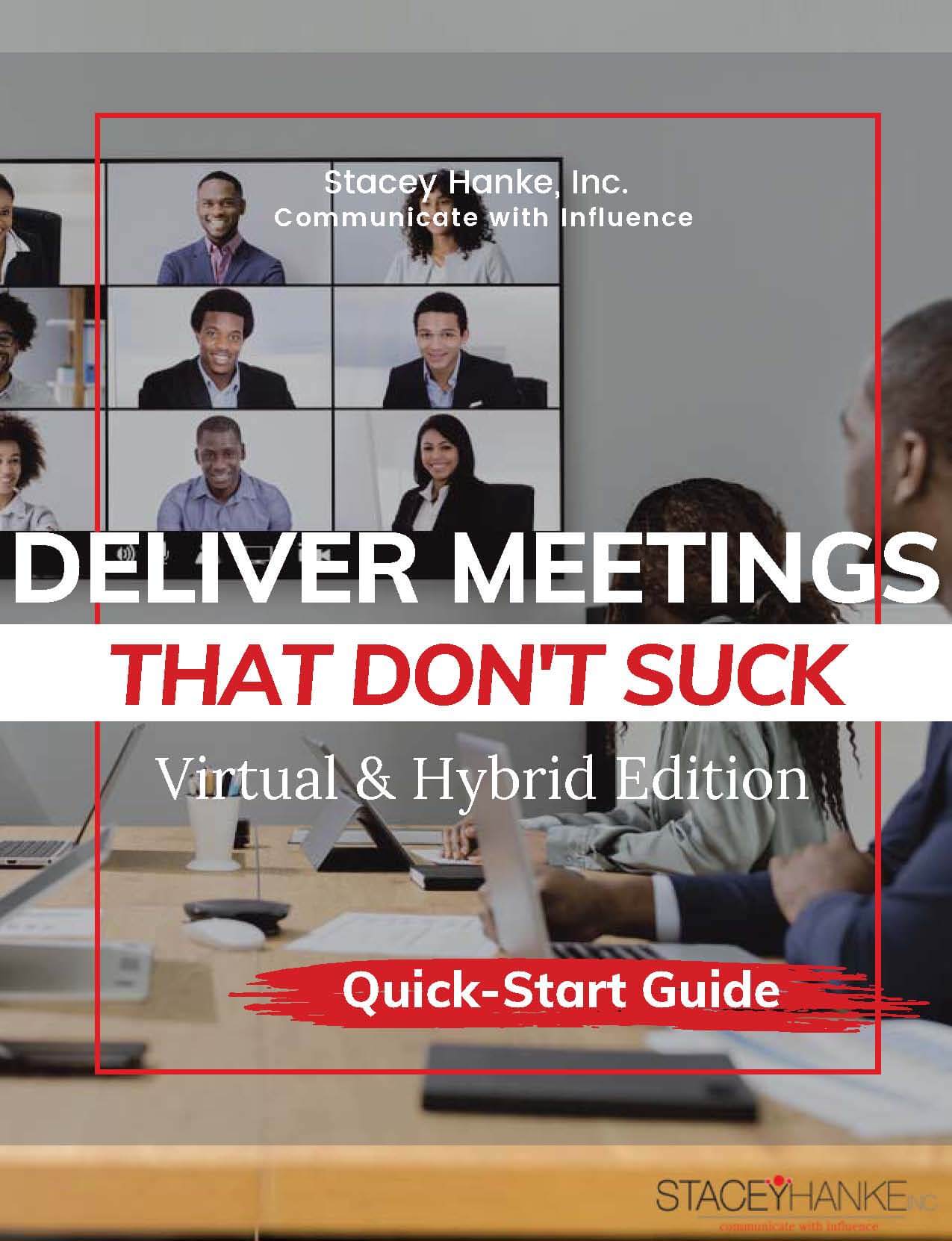 Increase Your Influence With These Easy Practice Tips 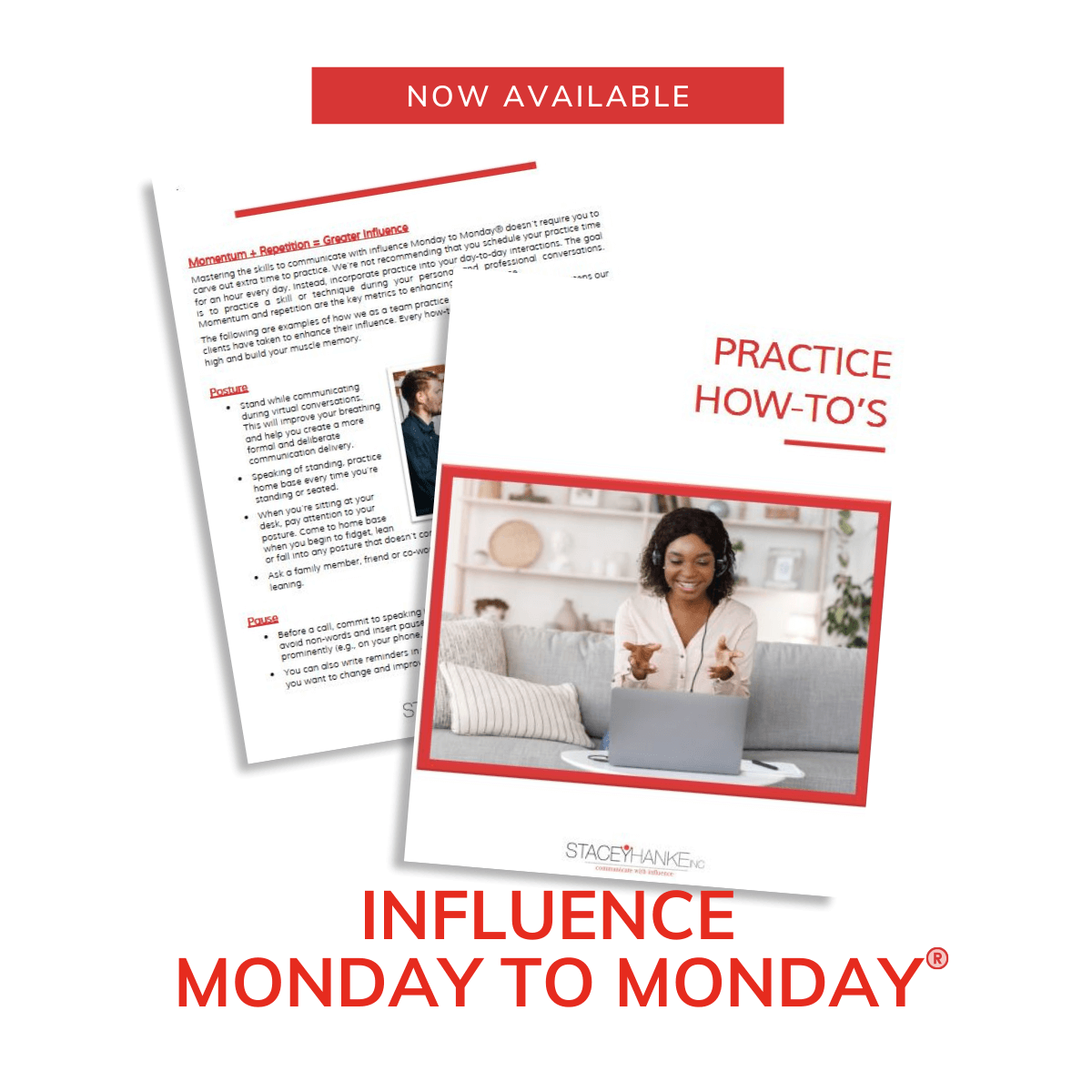 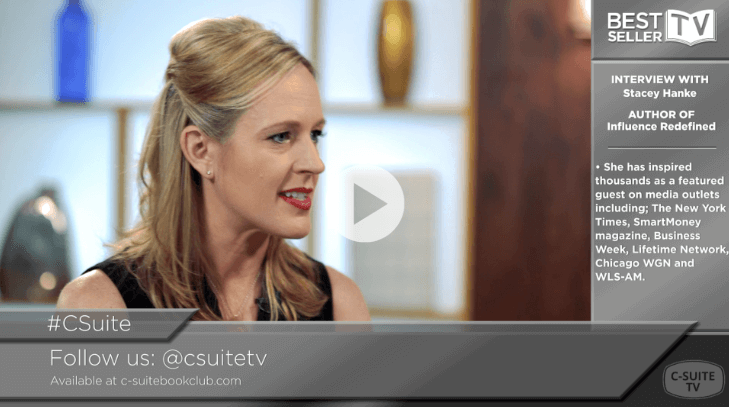 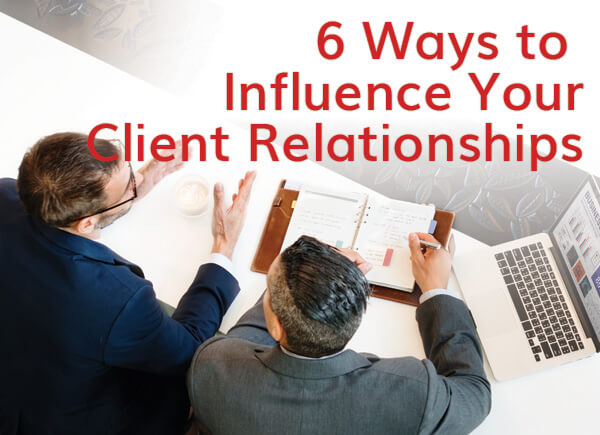 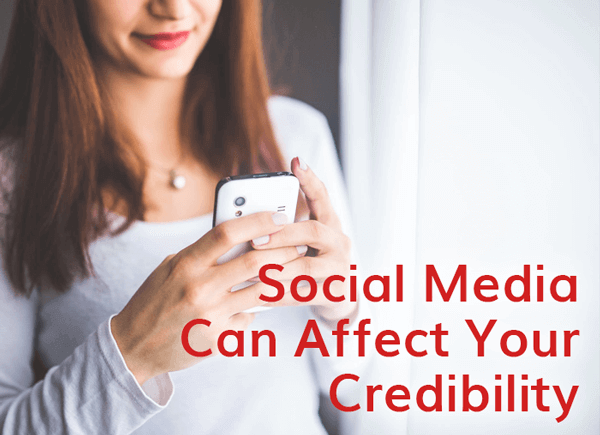 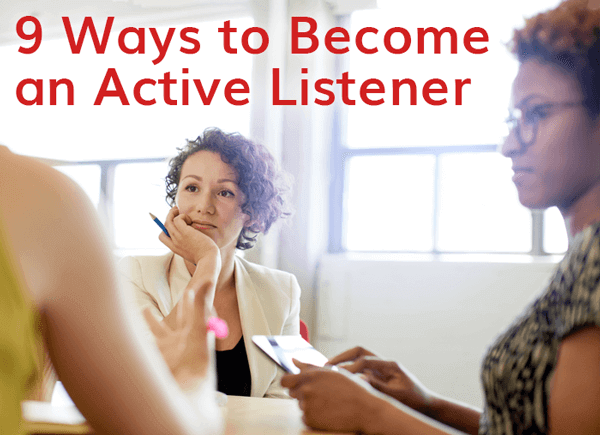 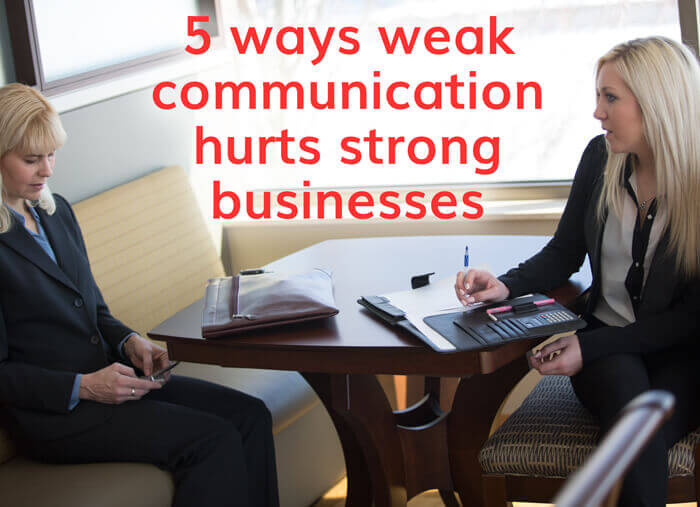 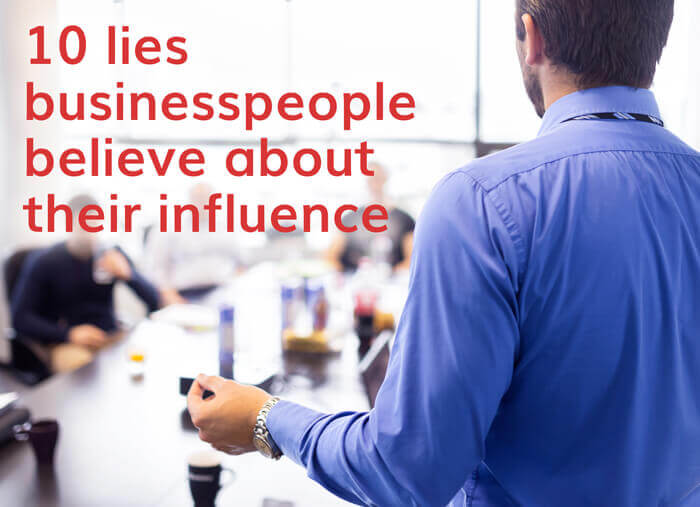 Get a free chapter
Get the tools from the book 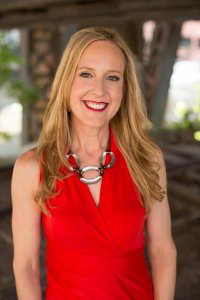 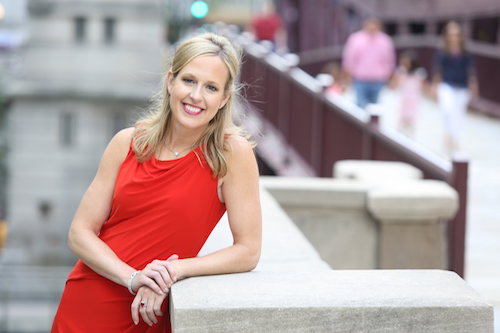 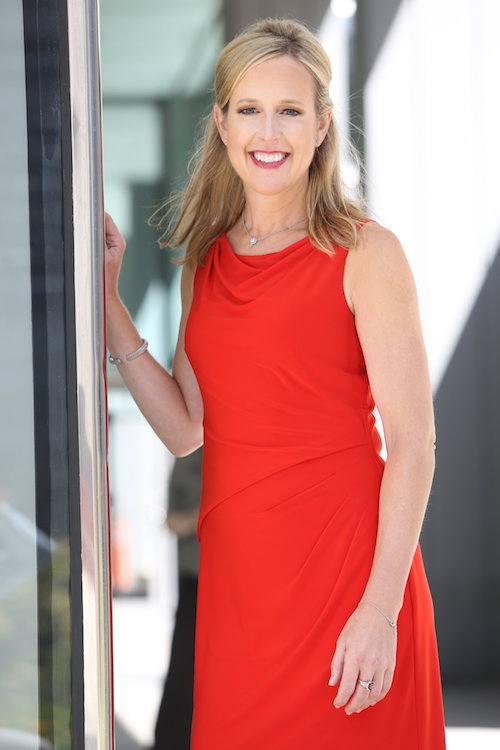